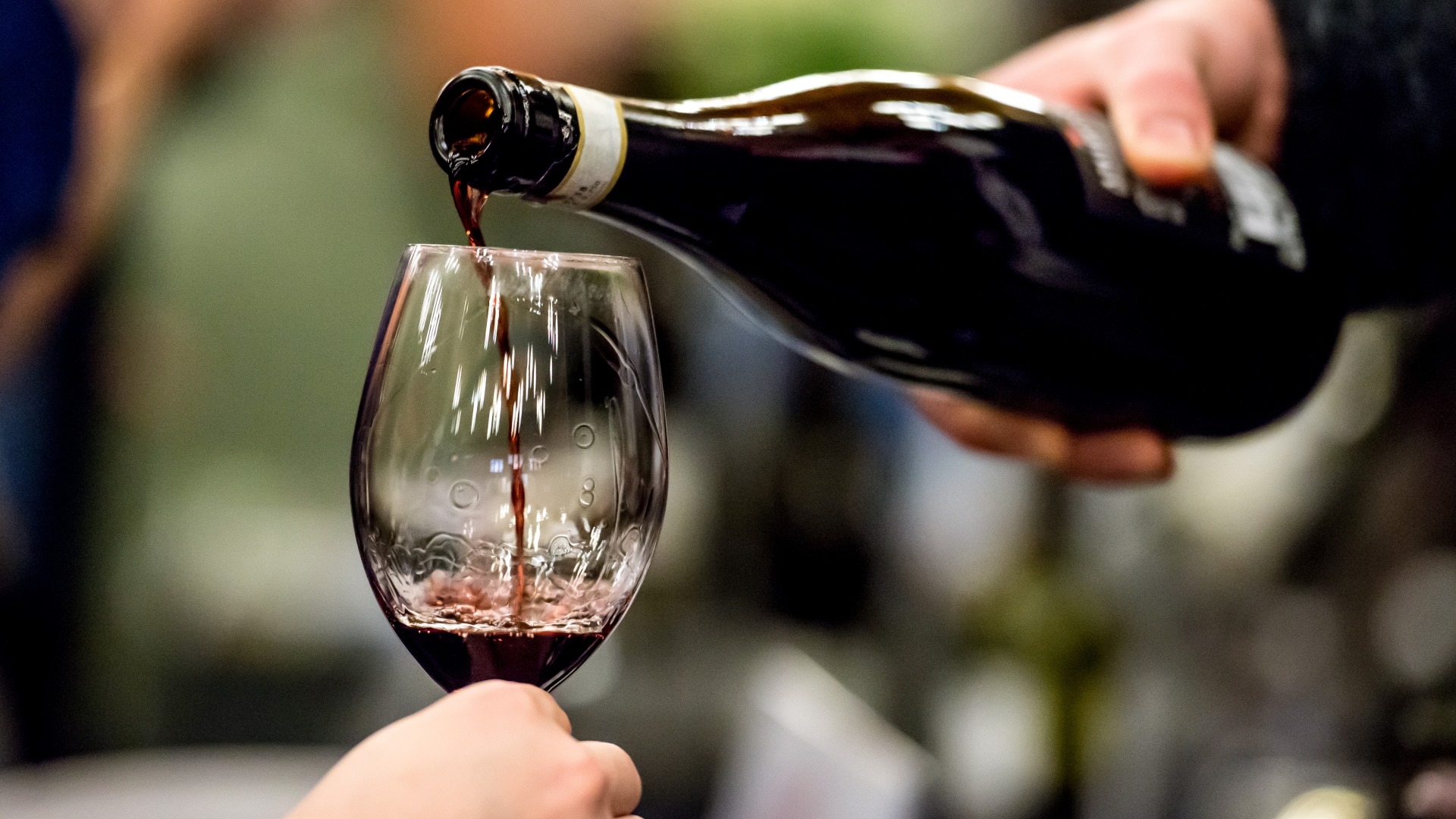 Vancouver International Wine Festival is Canada’s premier wine show and marks its 40th edition of pairing wine, food and the performing arts from February 24 to March 4, 2018. The festival features Wines from Spain and Portugal and showcases 173 wineries from 15 countries (including 38 wineries from Spain and 20 from Portugal) pouring 1,450+ wines at 51 events to a projected 25,000 admissions. The Bacchanalia Gala Dinner + Auction opened the festival on Saturday, February 24 at the Fairmont Hotel Vancouver; it is sponsored by Nicola Wealth Management. The Trade Days Conference runs Wednesday, February 28 to Friday, March 2. The festival has been named the #1 Food, Wine & Hospitality Event in Canada by New York’s BizBash for five years running.

The festival is produced by the Vancouver International Wine Festival Society, which has three mandates: provide an informative, educational and entertaining wine experience for public and trade; be a premier marketing opportunity for the wine industry and festival partners; and raise funds for the Bard on the Beach Theatre Society. Since 1979, the festival has raised $9 million for the performing arts. Major sponsors are Delta Air Lines and the Vancouver Sun; major industry partners are the BC Liquor Distribution Branch, BC Liquor Stores, Import Vintners & Spirits Association, and Tourism Vancouver. The festival is made possible through the gracious support of our participating countries’ consulates and embassies.